During the IRCAM Forum Workshops in Paris — from the 19th to the 21st of November 2014 — I’ve delivered an OpenMusic demonstration.

Shaping musical objects out of spectra

Sonogram analysis during composition frequently yields chord sequences with dynamic information. In this demo I wish to show ways in which the composer can shape musical objects derived from the spectra’s harmonic and dynamic evolution. These procedures transfigure the initial sound characteristics but remain closely linked to them. A particular emphasis will be given to using users drawings on the computer screen, but also to deriving morphological information from the sonogram itself. Importantly, it will be shown how to efficiently eliminate overlap between resulting notes and create voices (or polyphony) that can be orchestrated. 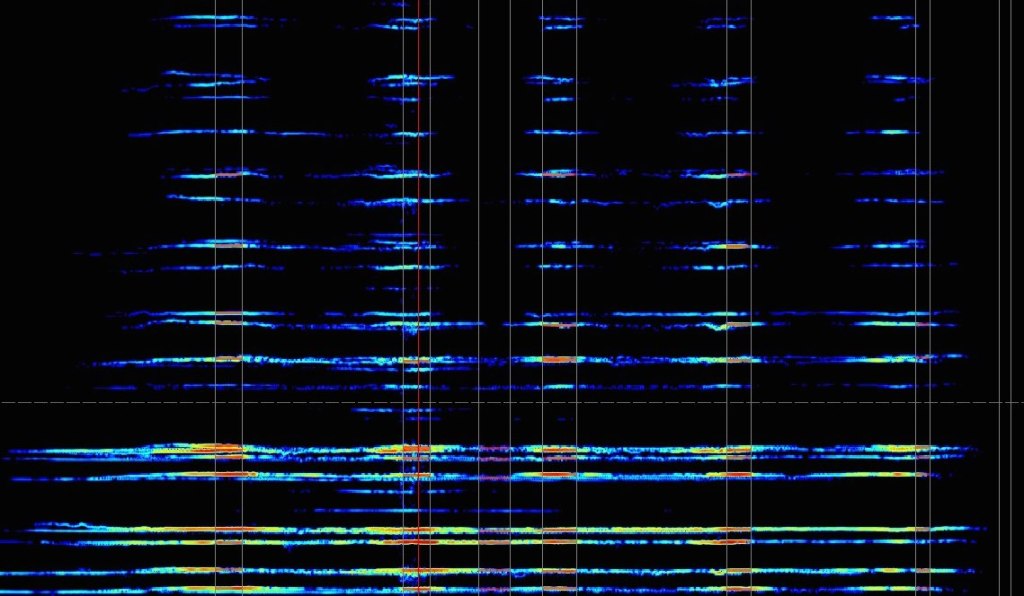